SNETOR uses cookies to optimise your experience on this site. You may object to this use. By continuing to browse on our website, you agree to the use of these cookies. More

The Snetor Group, leader in the distribution of the plastic raw materials in several regions of the world (Europe, Africa, Latin America), continues its development in the European market and reinforces its expertise in engineering plastics.

ASCEND, a major and recognised player in the production of PA66, has entrusted the Snetor Group with the distribution of Polyamides range in a number of territories in Europe and Africa for the following ranges of polyamide products :

The combined expertise of ASCEND and SNETOR allows us to offer a complete range of polyamides and innovative solutions. 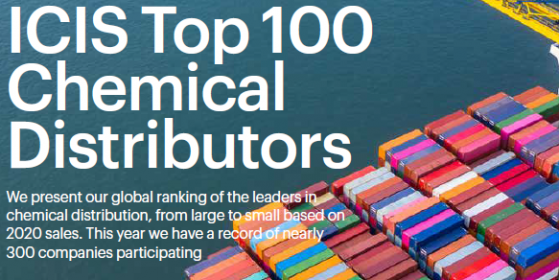